Libraries' submissions help to lift Into the River restrictions 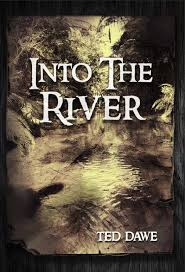 Auckland Libraries has welcomed The Film and Literature Classification Board of Review's decision to remove any age restrictions on Ted Dawe’s young adult novel Into the river.

General Manager, Libraries and Information Allison Dobbie submitted on behalf of Auckland Libraries to the Classification Board of Review in support of the book, on the basis that the work should be unrestricted. A supplementary submission, in response to comments made by Family First to Libraries' original submission, was also provided.

You can read the first full Auckland Libraries submission here, and the supplementary response here.

"We welcome the board’s decision to lift the restriction on Ted Dawe’s Into the river. We immediately began making copies available across our region’s network of libraries. We have a long list of requests, and customers who have been waiting will start to get notices advising they can pick it up from their local library.”

At the time of publication, there were 110 holds on Into the river. 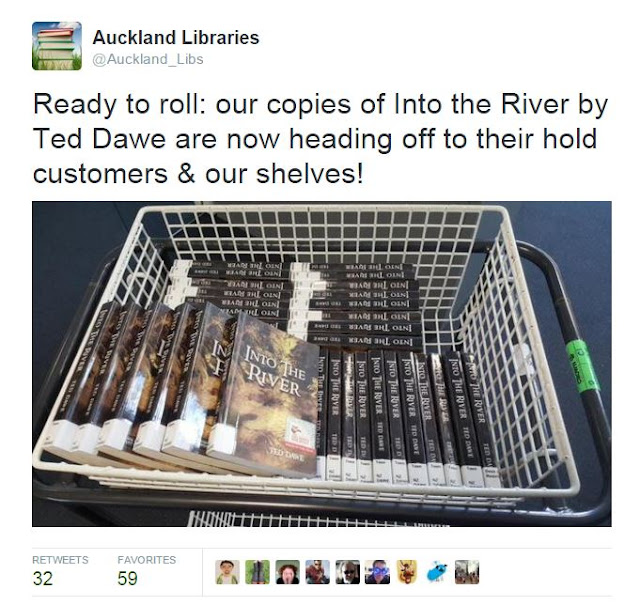